The Blog For Anyone Interested In Carbon-Carbon Composites, Graphite, Graphene, Fullerenes, Diamonds… – Carbon In Any Form!

Images Courtesy of NASA and ORNL 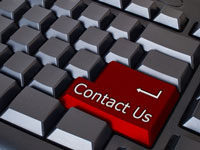 NASA’s Perseverance Rover touched down at Jezero Crater, on the surface of Mars, on 18th February 2021. The Rover’s mission is to search for signs of ancient microbial life, by drilling, collecting, and storing core samples of Martian rock and soil, which will eventually be brought back to Earth for detailed analysis in a future mission. Perseverance will also test a range of technologies to help pave the way for possible future human exploration of Mars.

A critical component of the Rover’s power source was manufactured at Oak Ridge National Laboratory (ORNL) under the direct supervision and leadership of American Carbon Society Member, Dr Nidia Gallego.

ORNL’s nuclear power source consists of Plutonium Oxide (Pu-238) radioisotope, enclosed in an impermeable iridium capsule for mechanical protection, and surrounded by Carbon Bonded Carbon Fiber (CBCF) thermal insulation sleeves. This is not the first time that CBCF sleeves have been used in a vehicular power system on Mars – the Curiosity Rover, carried the same type of radioisotope power source to Mars back in 2011. Curiosity was originally designed to operate for a 90 day mission, but the mission was extended indefinitely and it is still working on the Mars surface today!

More details about the ORNL power source are available at the ORNL Mars 2020 website and also in the Oak Ridge local newspaper, The OakRidger. 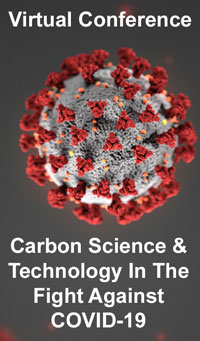